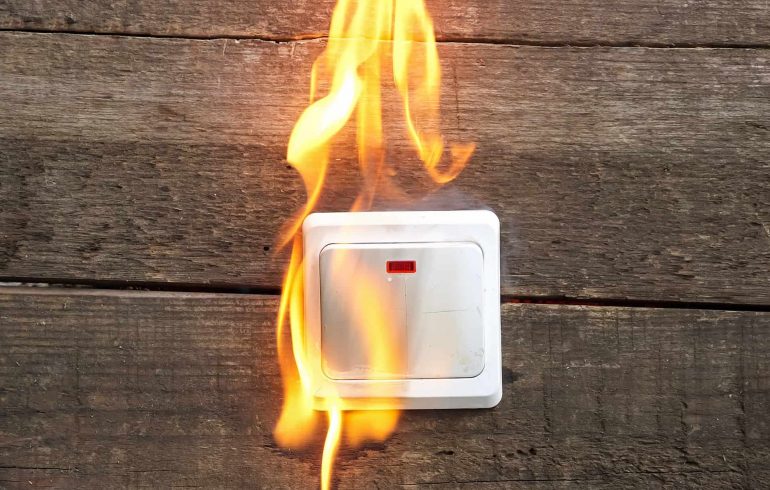 If you or loved one were injured using a defective and dangerous product, you may be able to recover compensation for your pain and suffering through a products liability claim against the manufacturer, distributer and any other party involved in the production, marketing, or distribution of the hazardous product. Contact A.L.F. to speak to an experienced trial attorney to discuss your potential rights to Maximum Recovery for your Pain and Suffering.

Who is liable if I am injured or damaged by a defective product?

As a general principle in defective product cases, you want to include any and all parties involved in the chain of distribution (the path that the product takes from manufacture to distribution to customers) of the injury-causing product.

The chain of distribution is typically made up of the manufacturer, the retailer, and any number of suppliers, wholesalers, and distributors in between. Depending on your case, the defendants may also include consultants, contractors, quality-control engineers, designers, and anyone else with some sort of connection to the defect in the injury causing product.

What must I prove in order to win my defective product liability lawsuit?

The evidence you will need to present in court in order to win your lawsuit will depend on the particular circumstances of your case. In defective product liability lawsuits, however, claims generally consist of four basic elements.

How long do I have to file a defective product liability claim?

The moment when the time limit begins to run also depends on the law of your state. In some states, the clocks starts ticking on the date of the injury, but many states don’t start the clock running until the injury is discovered “or should have been discovered.” This can make all the difference in cases in which you don’t realize you’ve been injured until months or even years later (such as cases involving drugs, for example).

What kinds of compensation can I ask for in my defective product liability claim?

One of the most important aspects of evaluating a products liability claim is determining what types and amounts of damages you have suffered. The term “damages” is legalese for a sum of money paid to the plaintiff in a lawsuit either to compensate for some form of injury or loss or to punish the defendant for wrongdoing.

All damages fall into two basic categories: compensatory damages and punitive damages. Compensatory damages are intended to restore you to the condition you were in before the injury occurred by attaching a dollar value to each of the bad things that happened to you as a result of the injury. These damages include “economic” losses such as medical expenses, lost wages or profits, and any damage to your property. They also include certain “non-economic” losses, such as pain and suffering.

In many cases, compensatory damages are the only form of damages awarded. If a judge or jury finds that the defendant has acted particularly badly, however, you may also be entitled to punitive damages. The purpose of punitive damages is to punish a defendant for its conduct and to deter others from engaging in similar conduct. Punitive damages are roughly analogous to a fine and are calculated based on the nature of the defendant’s misconduct in relation to its wealth (the idea is to make it hurt in proportion to the misconduct).

Can I sue if a pharmaceutical drug I took causes negative side effects?

Many product liability claims arise out of the use of pharmaceutical drugs with dangerous side effects. Often, patients claim that those side effects were unreasonably dangerous or that the manufacturer, pharmacy, or doctor did not warn the patient of those side effects. But keep in mind that many drugs are known to carry serious risks. If your doctor properly advises you of those risks and you decide the risks are worth taking, you won’t have a legal claim even if you suffer serious side effects.

Many pharmaceutical drugs have been the subject of class action lawsuits — where numerous plaintiffs band together and file one lawsuit.